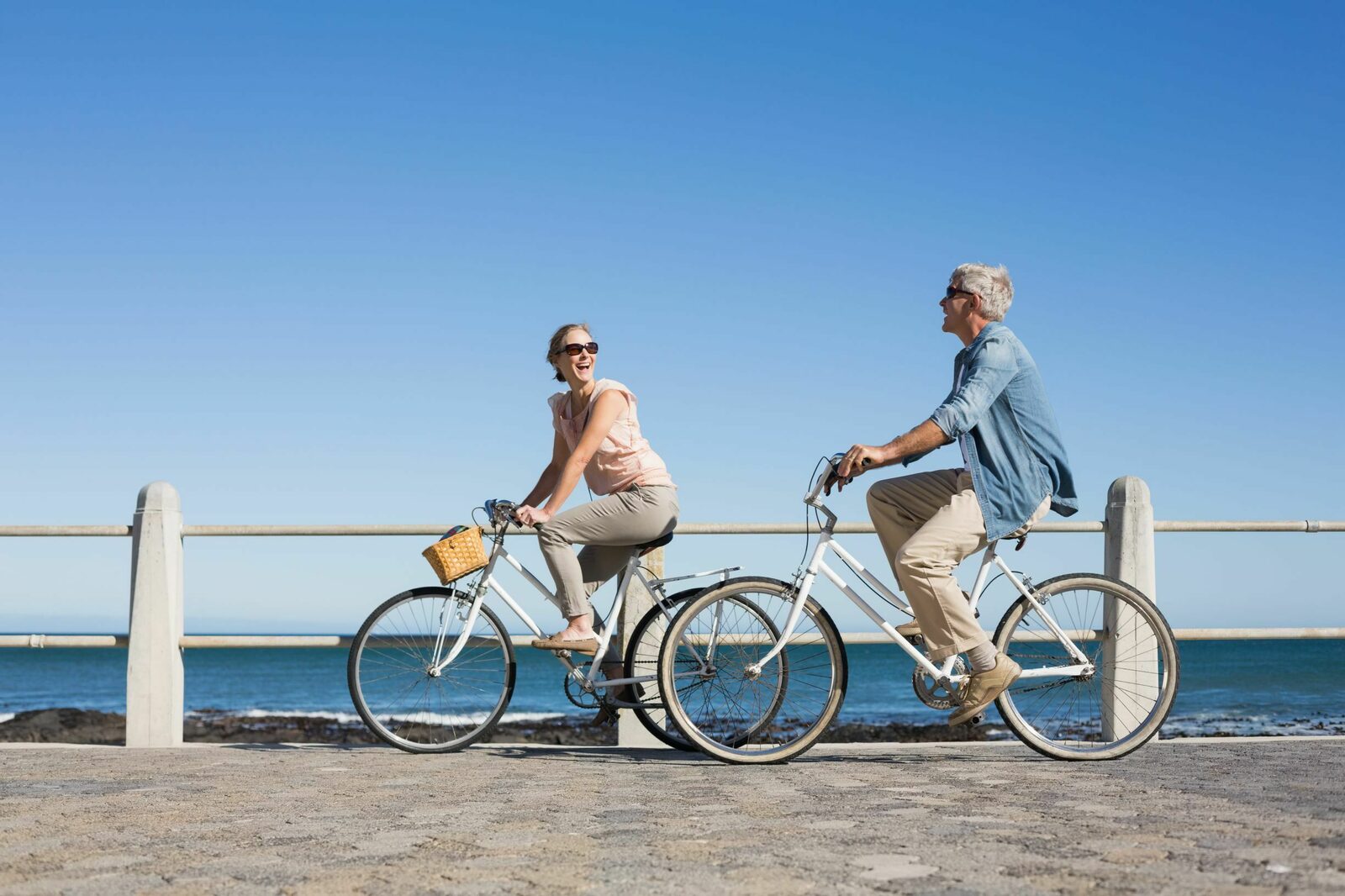 What to do in Les Sables d'Olonne

Sables d'Olonne is a stunning location at the Atlantic Ocean. This seaside resort is therefore very popular and is also called the capital of the Coast of Light. Because the city is located by the sea and because Sables d'Olonne is surrounded by lots of greenery such as forests, dunes and swamps, it is a beautiful destination all year round.
The best activities of Sables d'Olonne can be found here:

Due to the wonderful location of Sables d'Olonne by the sea, there is plenty to do for water sports enthusiasts. Besides swimming at one of the beaches there is also the possibility to surf, kayaking, sailing, kite surfing, diving, paddling and much more. Are you still inexperienced? There are numerous schools and associations on the coast of Sables d'Olonne where you can take lessons in a fun water sports activity.

Go out on foot or by bike and experience an unforgettable day in nature. The surroundings of Sables d'Olonne are beautiful. There are several hiking and biking trails so you can make wonderful routes along the coast, through the dunes and marshland. It is delightful to relax at one of the terraces on the boulevard.

The zoo of Sables d'Olonne is only 5 minutes from Oasis Les Jardins. A visit to this gigantic zoo is definitely worth it. With no less than 4 hectares there is plenty to discover and you are assured of a successful day out with the whole family. It is an eco zoo with 40 endangered species like lions, monkeys, anteaters and penguins. 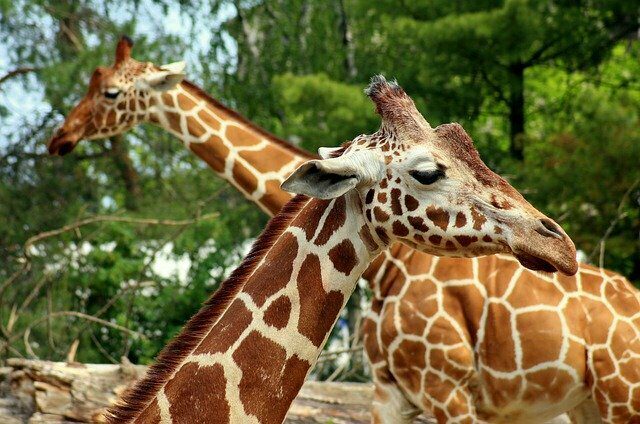 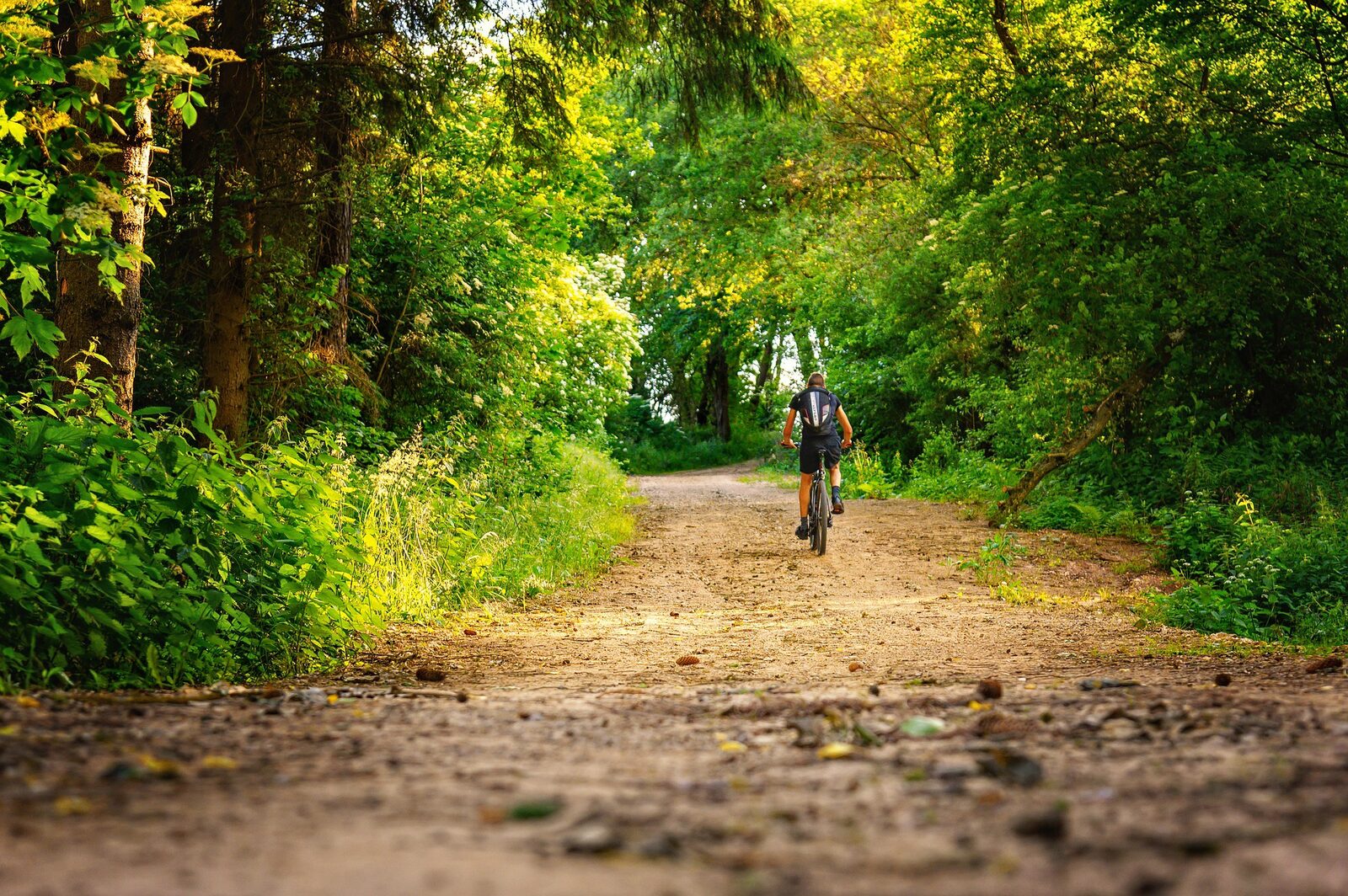 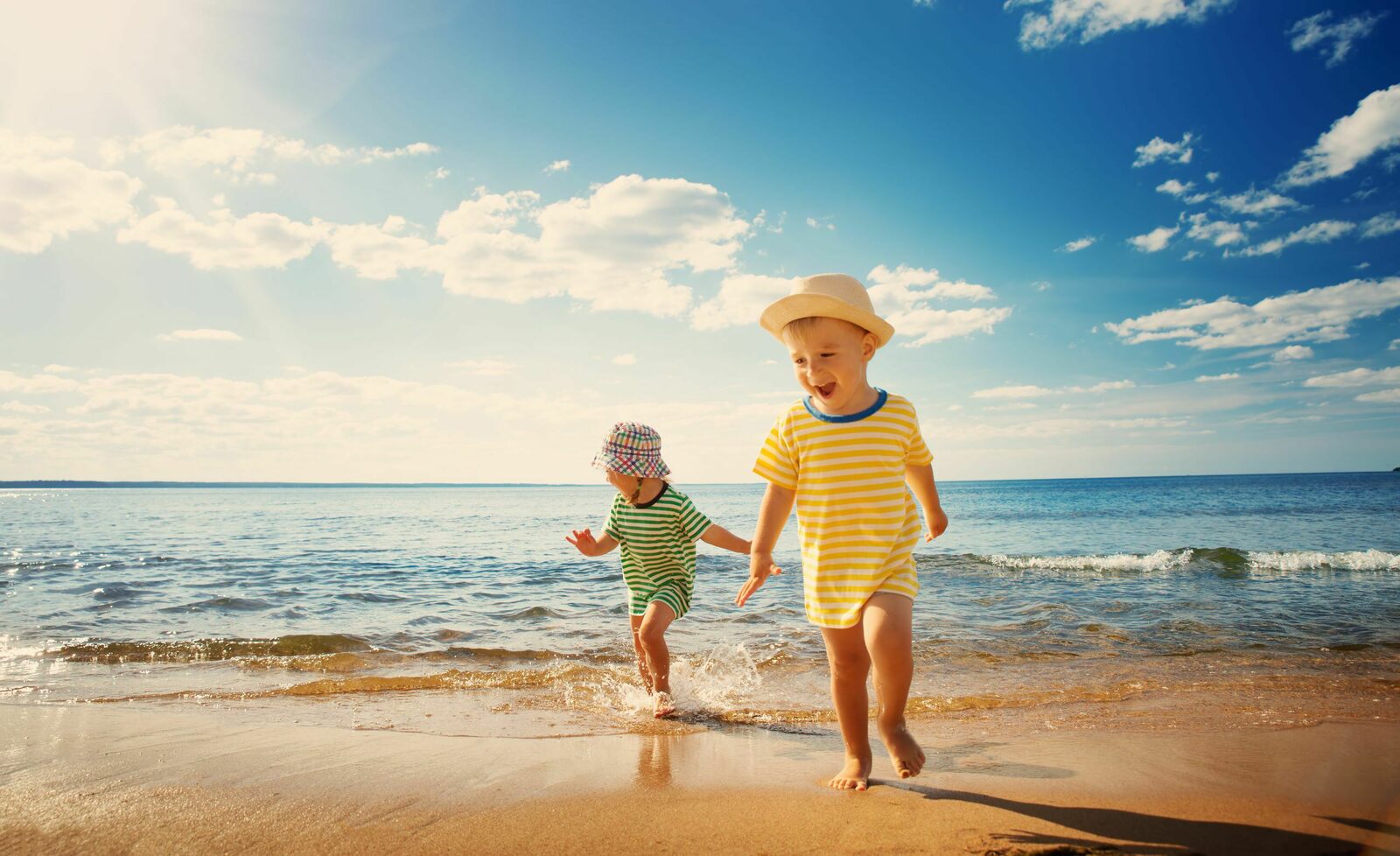 The city itself is a beautiful place of interest. The wonderful promenade, the harbour and the special districts offer hours of entertainment. In the centre of Sables d'Olonne you will find the Quartier de Ile penotte. The houses are decorated with magnificent works of art consisting of colourful mosaic shells from the Atlantic Ocean. Furthermore, the narrowest street of France can be found in the centre in the Rue de L'enfer. The La Chaume district with its special houses is also definitely worth a visit. Here you can find the Tour Arundel, the lighthouse and a beautiful old fort called Fort St-Nicolas.

"Rue de L'enfer, the narrowest street in France can be found in the centre of des Sables d'Olonne!"

The legendary sailing race takes place every four years in des Sables d'Olonne. This mythical race around the world continues without accompaniment or stopover. It is a solo sailing race in which the sailors receive no outside help whatsoever. The participants depart from the beautiful port of Port Olona. This spectacle attracts many visitors. The next race is scheduled for 8 November 2020. You don't want to miss this adventure!

🌳 What is there to do in des Sables d'Olonne?

Des Sables d'Olonne is perfect for lovely walks and bike rides along the Atlantic Ocean. But you can also do various water sports here. Visit the port of Port Olona or visit the zoo.

🏖 What water sports can I do in Sables d'Olonne?

In addition to swimming at one of the beaches there is also the possibility of surfing, kayaking, sailing, kite surfing, diving, paddling and much more.

🚶🏼 What is there to see in the centre of Sables d'Olonne?

The harbour, the beautiful boulevard and the old quarters offer hours of entertainment. The houses are decorated with mosaic oak shells from the Atlantic Ocean. Moreover, the narrowest street of France can be found in Sables d'Olonne.

Yes, the spacious holiday resort of Oasis Les Jardins is just steps away from the beach. Almost every villa has a private pool and a spacious garden and / or terrace.